Near the city center

Hotel with its own parking lot, located in Český Krumlov, on the edge of the historical part of the town.

The hotel is located near the river Vltava and because of that it provides calm and undisturbed stay to its guests. If you want to take a walk on romantic streets of Krumlov or go through beautiful town park you can get to the city center in less then 10 minutes. The buffet breakfast is served in a lounge on the ground floor from 7 AM to 10 AM. 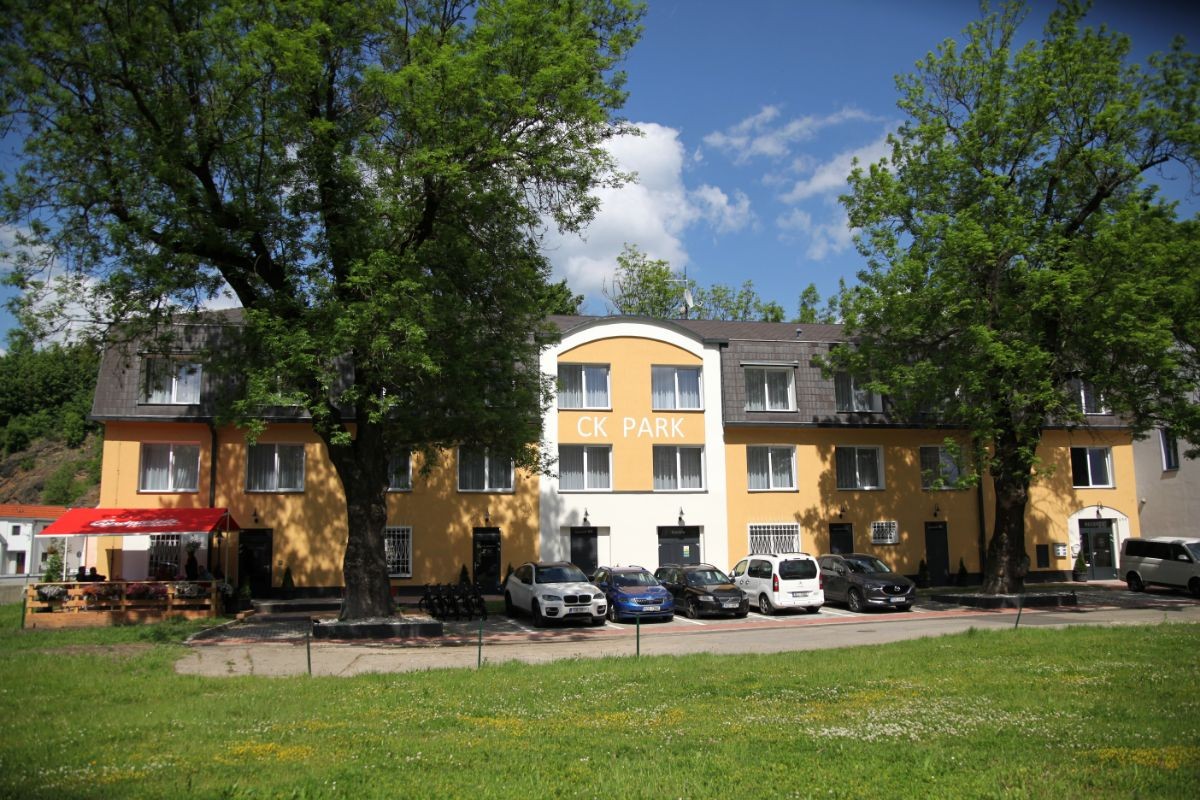 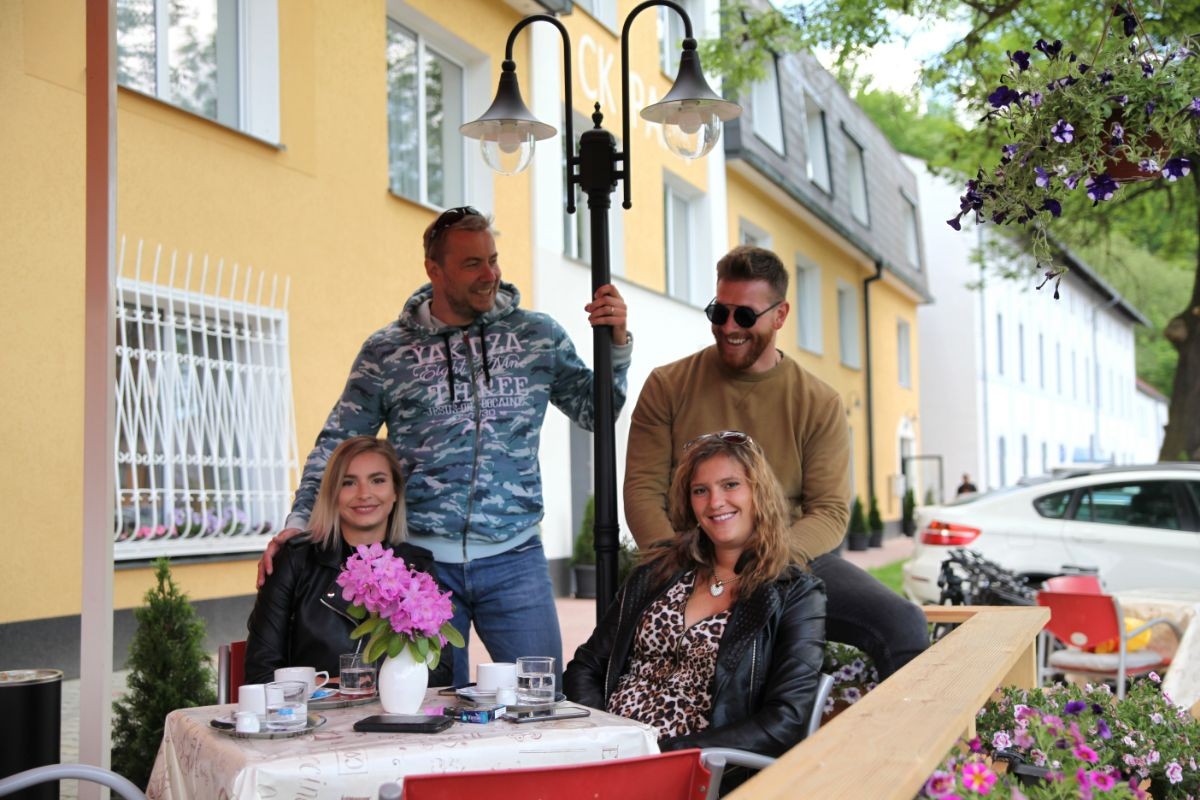 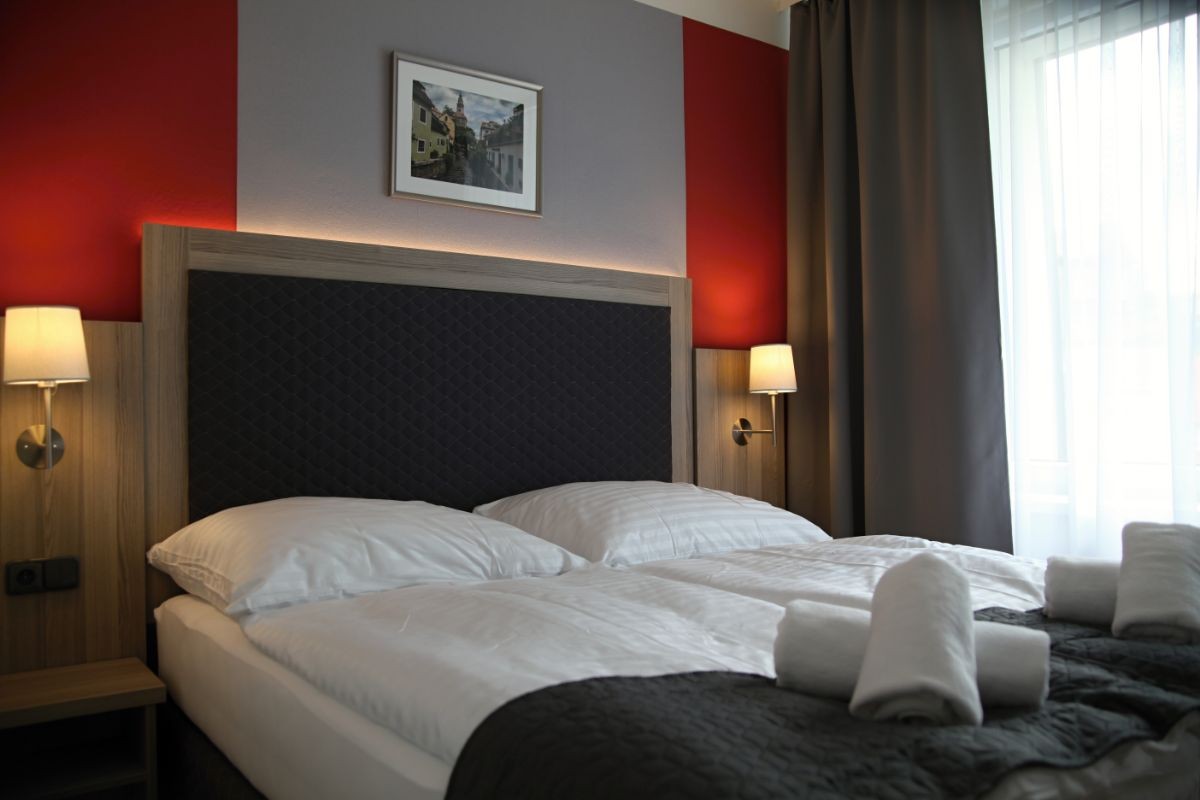 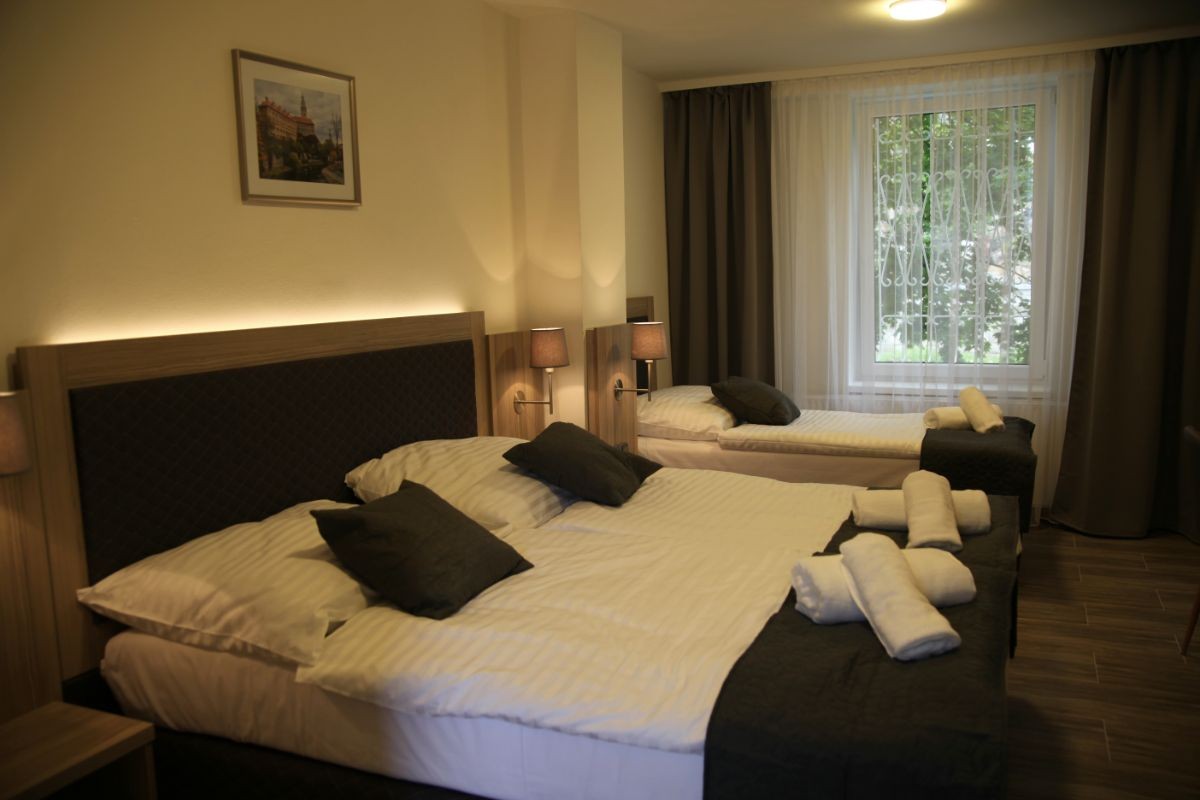 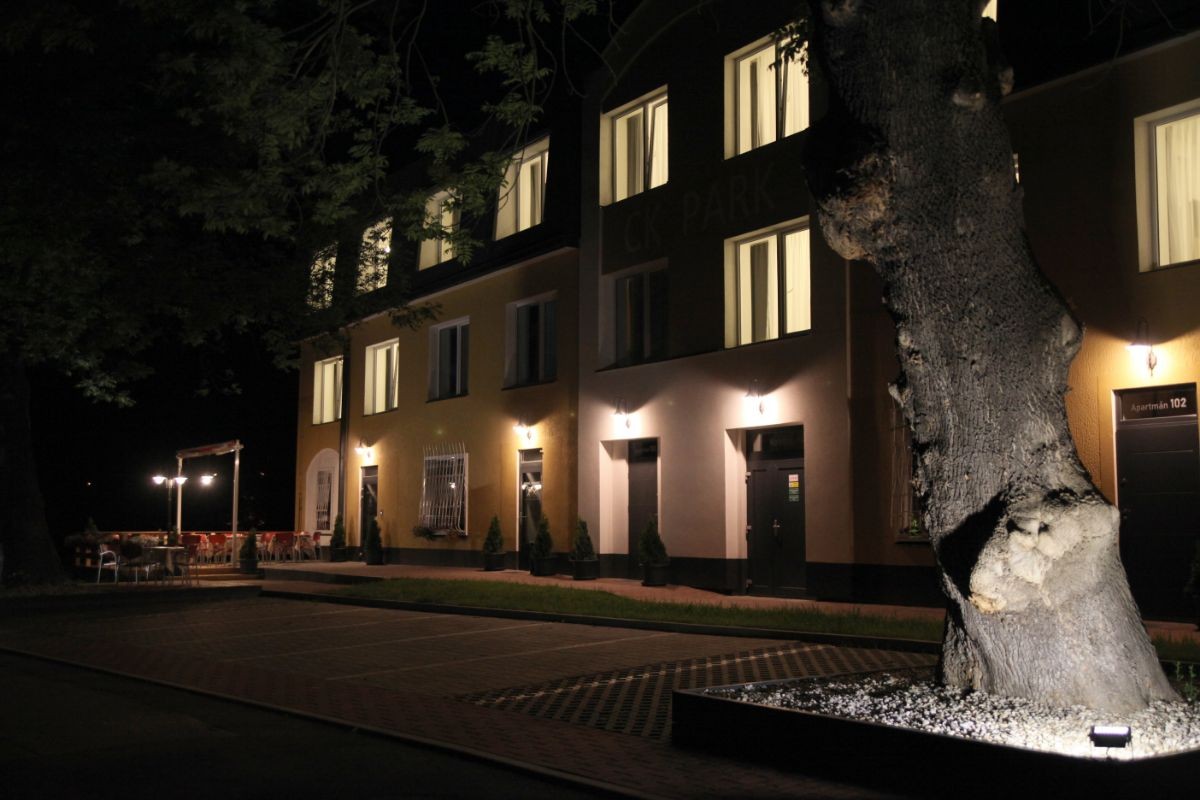 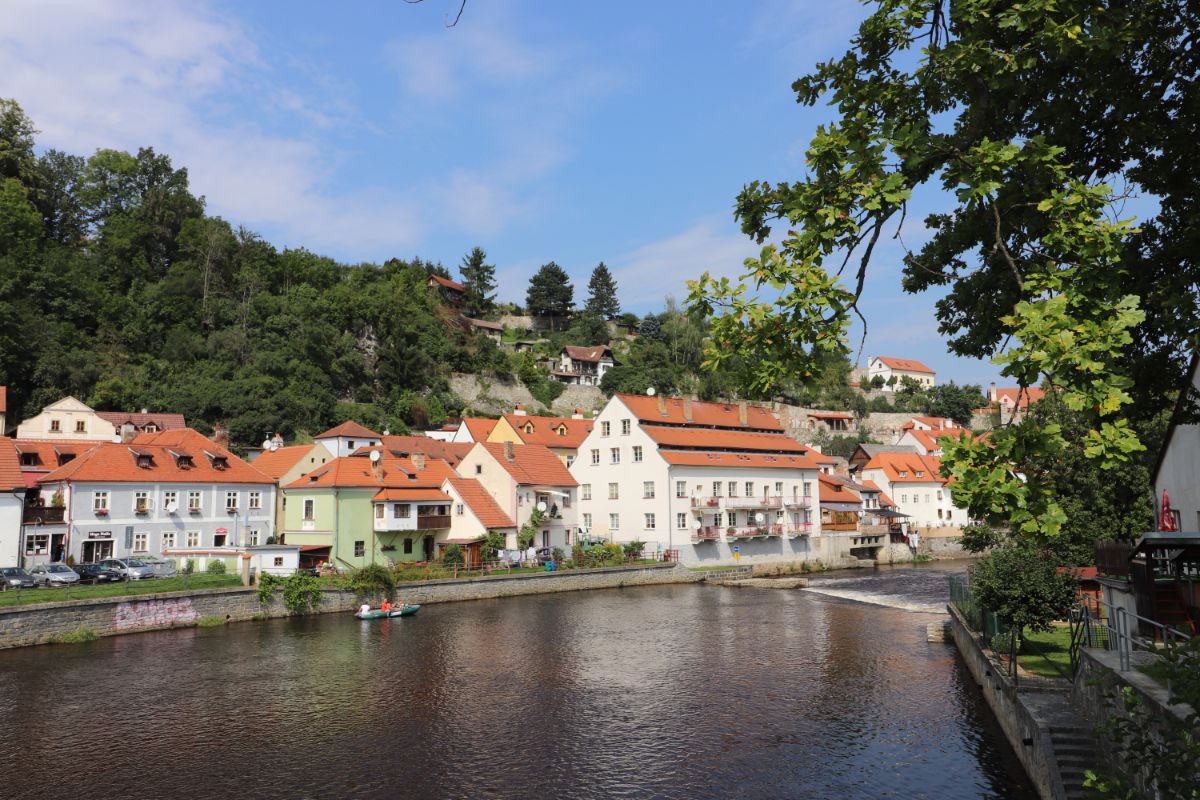 All the rooms have its own bathroom with a shower. The building was reconstructed in 2019. There are 3 family apartments on the ground floor, the biggest one also has a kitchen. There is a lift in the building.

If you do not travel by car there is a city bus in the area. The bus stop is called Plešivec. It is 5 minutes by bus or 15 minutes on foot from the train station. You can also use a raft or a boat and stop right next to the hotel. We can also arrange renting a bike for you.

Tips for a trip: 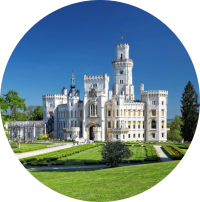 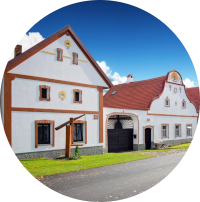 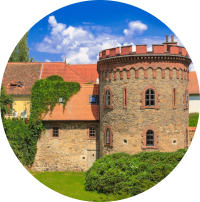 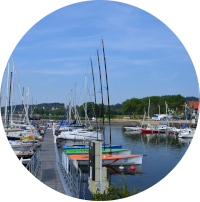 This town was originally inhabited by aristocratic family called Rožmberk. Along with the castle complex it creates a very interesting example of medieval town in the center Europe with untouched architectural wealth for more than 5 centuries. A big number of tourists is attracted to this area because of the revolving auditorium or a museum of the famous pintor Egon Schiele, the representative of Viennese Art Nouveau. After Prague it is the second most visited town in the Czech republic.

It is the capital city of the Southern region with a beautiful historical city center and the world famous brewery called BUDVAR. You can visit the brewery with a guide and taste some local beer.

Holašovice is a unique preserved Bohemian village with houses from rustic baroque. There are 22 beautiful houses around the pond and a local smithy.

There is a bit of Windsor England in the center of South Bohemia. It is the most visited Czech castle which offers beautiful halls, armory and kitchen with the historical equipment. All that in the middle of beautiful park with a view on a golf court and the river Vltava.

Magical town full of ponds and spas. The owner of the local castle was family called Schwarzenberg, who built a tomb in the park of the castle. The tomb is opened to the public. There is a lot of peat and moor deposits. The spa tradition in Třeboň was established because of this natural sources.

The southern sea, ships, ferry that helps you get across the lake, Treetop walkway, bobsled track, rope park, aquaworld, trampolines, bike tracks, sightseeing, bikepark. It is ideal for those who would like to spend time with the family.
If you want to have an active holiday, Lipno is for you.